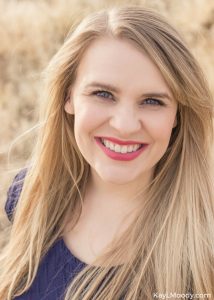 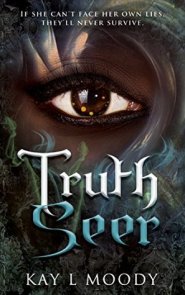 If you read my review of Kay L Moody’s Truth Seer, then you know that I fell in love with the characters and the world created in the book. About a million questions popped in my head while reading, and Kay was awesome enough to answer some of them!

Kay L Moody is proud to be a female science fiction author. Her books feature cool science and technology, strong female leads, and a dash of romance. There’s a strong focus on character development and societal conditions. Kay loves books because they provide an escape from the world. She writes so that her books can provide both entertainment and edification. She believes that no matter how difficult life gets, a happy ending is never permanently out of reach. She likes to say, “If it isn’t happy, then it’s not the end.” 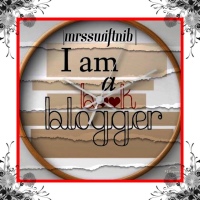 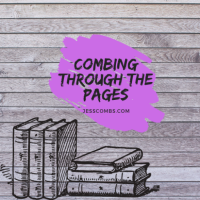 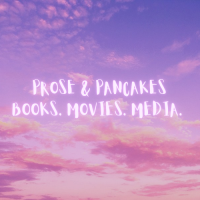 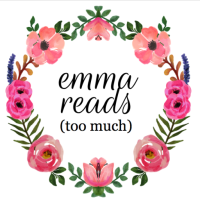 Book reviewer and garden enthusiast. Updates from my Hampshire garden. Usually talking about books and plants. People do not forget books or flowers that touch them or excite them—they recommend them.